Picking The Wrong Plant For Your Office

Picking The Wrong Plant For Your Office 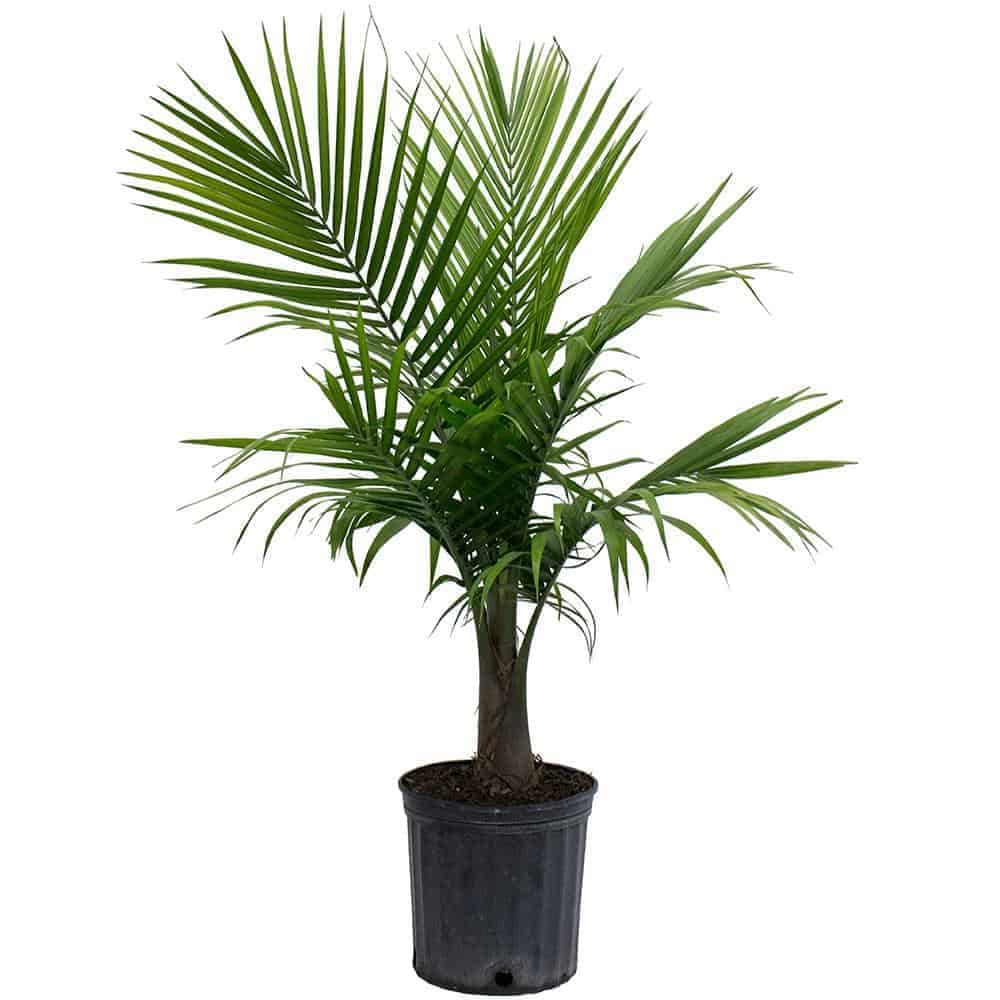 It looked great in the store! 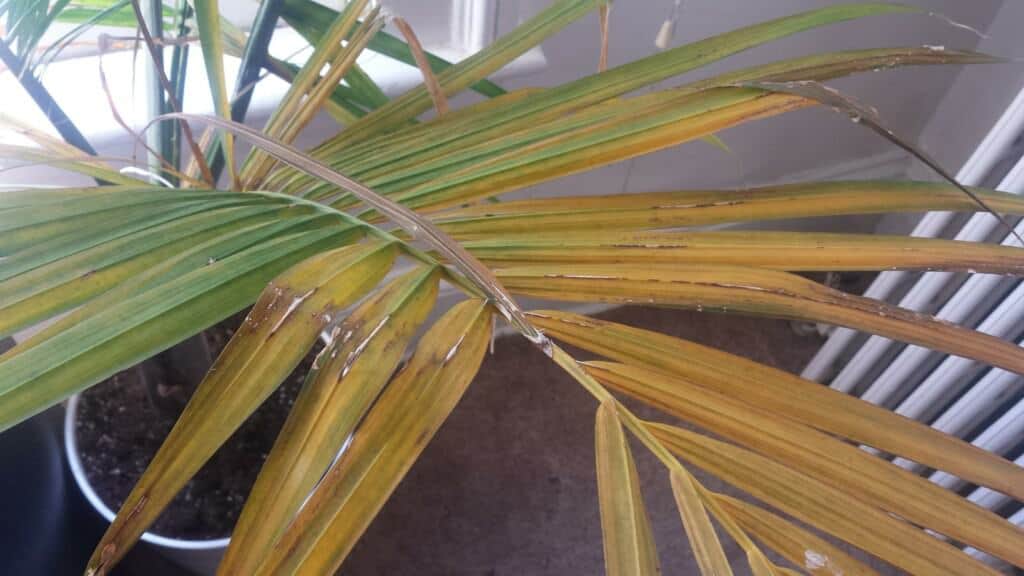 A month or so later…

This indoor Majesty Palm has fronds that are turning brown and dying. No surprise.

So to follow up on the post I did a couple of days ago about the importance of picking the right plant, I’d like to follow up with a post on what not to do: picking the wrong plant for your office.

Office plants are one of those things that people tend to be pretty cavalier about; “How hard can it be?”. Even people without green thumbs feel no hesitation whatsoever just heading down to Home Depot or Lowe’s and grabbing a bunch of plants that strike their fancy. Many times, they end up choosing the wrong plants for the lighting, space, and airflow they have, or, in the case with the plant on the left, they effectively get sold a “lemon”.

The plant on the left is called a Majesty Palm. I chose it because it’s the most common crappy plant stocked by both Home Depot and Lowes and pawned off on unsuspecting office personnel and homeowners.

Many people think picking indoor plants for your office is easy and anyone can do it. Sorry, but they’re simply wrong. I say this after working with plants in offices for over 20 years, and having people that contacted us for a quote, ultimately deciding to do it on their own, and then contacting us again 6 months later to come save their plants after their epic failure to take care of them on their own.

Majesty Palms grow outdoors in Florida, they grow aggressively (quickly) and they can be mass produced by nurseries for cheap. Accordingly, they get shipped to Home Depot and Lowes stores nationwide and marketed as a “houseplant.” They’re simply not. There is not enough humidity and sunlight to support this species indoors, even in Florida indoors they have a tough time, and in 99 out of 100 times the fronds end up browning and dying after a month or so, and the unlucky recipient is left thinking that “gee, it just didn’t do well” when in fact it should never have been marketed as a houseplant to begin with.

“But Home Depot guarantees their plants, if it dies I just bring it back and get a new one” is what I hear a lot. Uh huh….That’s dandy. How many folks do you think bother to stuff a 6 foot dead Majesty Palm back into their car and haul it to Home Depot to get a refund? Exactly. How many times are you going to stuff that replacement palm into your car and return it?  They count on very few people actually bothering to return plants, which is why they stock those particular species.

The other thing about these big box stores is they often get shipped the runts of the litter from the nurseries we buy from. There are certain specifications for the Interior Landscape industry in order for a plant to meet sizing standards; an example being a typical 10″ diameter Mass Cane plant has 3 stalks, being staggered at 3 feet, 2 feet, and 1 foot respectively. Those Mass Canes in nurseries in Florida that are underdeveloped, runty, or sickly get sold to big box stores like Walmart, Home Depot, and Lowes. In other words, we (Interior Landscapers) won’t buy them, so they get sent to mass retail locations to be purchased by you, the unsuspecting do-it-yourselfer office plant purchaser.

On top of all that, the plants are stored in the worst of conditions–poor lighting, jammed together in the plant department without adequate spacing between–just asking for insect and disease infestations.

Anyway, I could go on and on. If your intent is to purchase a couple of plants for your home or office, then this avenue is fine, just be sure to research what plant is best for the lighting and space you’re intending on placing it in. But if you’re about to invest hundreds of dollars in foliage for your office, don’t get it from a big box store. Purchase it from a quality Interior Landscaper who can recommend the right plants for the lighting and airflow in your office, and who will also guarantee their plants with regular service and free replacements, just in case anything goes wrong.