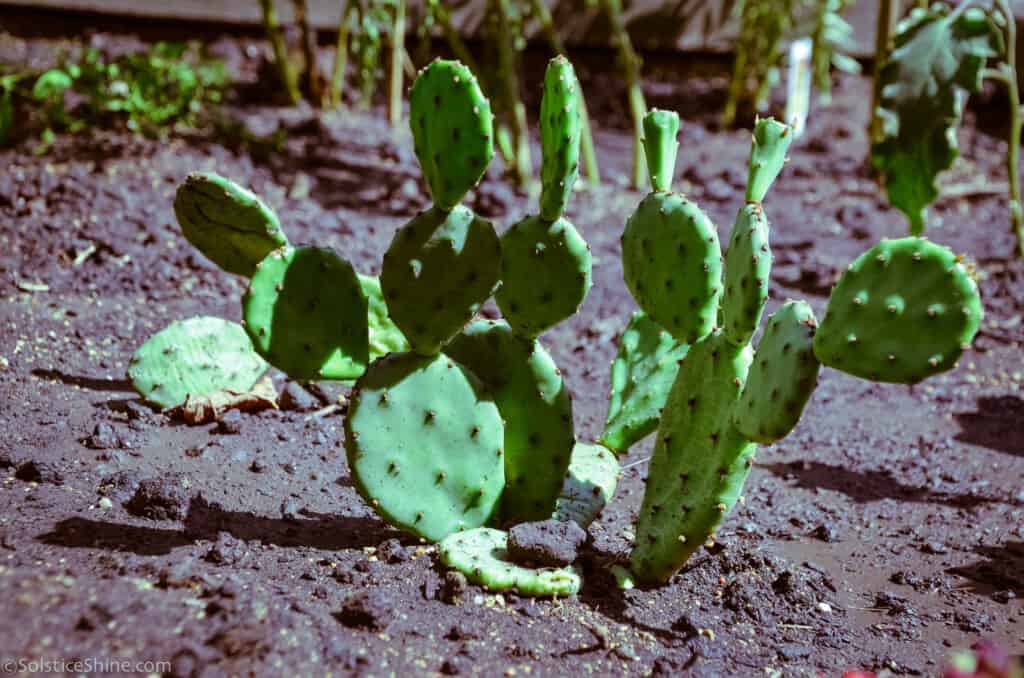 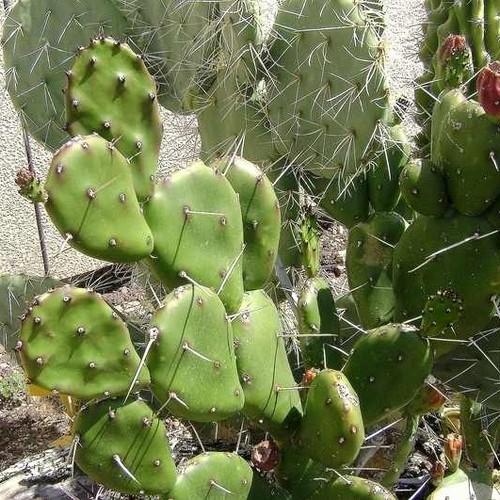 Recently the interior plant craze has been succulents in small bowl arrangements. Accordingly, cacti are also making a comeback.

Once popular in offices in the late nineties, there’s been a big resurgence in placing cacti as office plants, and we’ve been installing more and more of them.

One of my favorites is Opuntia, or Prickly Pear Cactus.

In the picture shown at the top left, we have the common opuntia that we install in offices–these are grown in Florida and are “spineless”–for ornamental purposes they’re grown without their trademark long spines for both safety and visual appeal. The picture on the bottom left shows a true prickly pear cactus in all it’s spiky glory–big, half inch to inch long thorns that will do a number on you should you make the mistake of falling into one–trust me–I know from hiking in Arizona and accidently falling one one or two.

In general, Cacti make pretty easy office plants to care for–it goes without saying they can tolerate long periods without watering, and are very resistent to most pests that attack other indoor plants with the exception of scale from time to time. What they need, which most people don’t understand, is lots and lots of natural sunlight. The need to be in a window, preferably a south/southwest facing window, so they can get all the sunlight they’ll need to survive indoors. They simply won’t survive under flouescent lights–these types of lights don’t emit enough lumens to support cacti.

You can learn more about our services on our Interior Plant Services page.